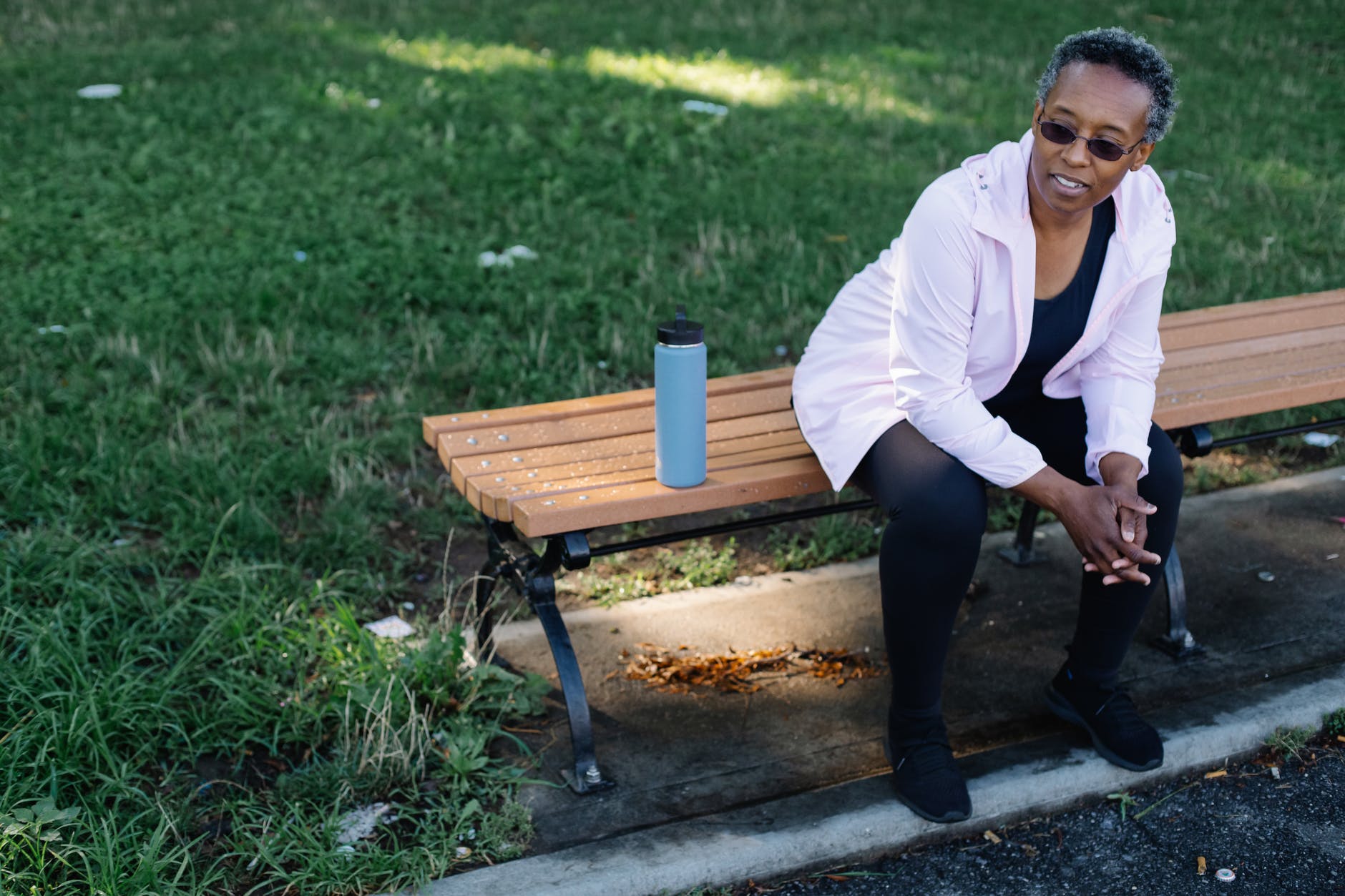 Photo by Liliana Drew on <a href="https://www.pexels.com/photo/an-elderly-person-sitting-on-a-wooden-bench-beside-a-tumbler-8497674/" rel="nofollow">Pexels.com</a>

It is with great delight that I announce that our special issue on Religion, Spirituality, and the New African Diaspora has been published in the Journal for the Academic Study of Religion 34(3).

Articles featured in the issue can be viewed here

You can find the editorial below. I believe it captures and summarises the scholarly contributions to the issue. A special thanks to the co-editor, Ibrahim Abraham, for making this special issue happen. We probably won’t have had this issue if not for him.

On a sad note though, I want to acknowledge the contribution of the late Prof Gary Bouma to the special issue. We will continue to celebrate his life, scholarship, and legacy.

I want to thank everyone that contributed to this special issue and look forward to further collaborations in the future.

The academic study of religion within the African diaspora has become increasingly complicated, due in part to new political and theoretical constellations, and in part to decades of comparatively voluntary movement of people from across Africa, across the world, seeking education, employment, asylum, and other opportunities (Ackah, Dodson and Smith 2017; Counted 2019; Trost 2007). This situation is in stark contrast to the previous mainstream narrative of an ‘old’ African diaspora that was a product of transatlantic slavery (Okpewho and Nzegwu 2009). Our interest in the variation of what is ‘old’ and ‘new’ in the African diaspora’s religious/spiritual heritage is the thread that runs through this special issue. Our focus on variation necessitates examining the continuity of religion within migrant and minority communities, changing social contexts, and the individual and collective responses that shape the religion and spirituality of the ‘new’ African diaspora.

To better understand the complex role of religion and spirituality in the ‘new’ African diaspora, we must first recognise the different senses of continuity that have drawn our attention in recent times in order to understand how religion continues to be of significance today in diasporic communities, theoretically and empirically. Context is also important since the ways in which religious/spiritual phenomena evolve and influence the diverse people of the African diaspora vary radically across time and space (Counted 2019). Globalisation, technological developments, the securitization of migration, the recent COVID-19 pandemic, and global anti-racism campaigns, are changing the ways in which people of the African diaspora engage in religious/spiritual practices, conceivably altering their overall outlook on life. It is against this backdrop of recent developments that this special issue was announced to invite contributions that would help us understand the epistemological contours of continuity, context and change within the ‘new’ African diaspora as it relates to religion and spirituality.

Depicting ‘continuity in variation’ between the old and the new African diaspora, the first article, by Afe Adogame and Ruth Amwe, dives into the ‘epistemological reservoir’ of the diaspora through close engagement with Beyoncé and Black Panther. The bricolage of African cultures and religions present in these pop culture phenomena problematise static divisions between sacred and secular, as the seemingly profane products of the culture industry can offer resources for spiritual wellbeing. The second article, by Megan Neff, Richard G. Cowden, Lisanda Masilela and Victor Counted, shifts from popular cultural studies to psychoanalysis. Disciplinary differences aside, the challenge of transcultural negotiations of identity, and the role of religious and spiritual practices in individual subjective wellbeing, are once again apparent, as religious traditions and communities can offer ways to express and expand one’s ‘sense of self to meet the changing demands of life’. Our third article, by Enqi Weng and collaborators, including the late Gary Bouma, commemorated in the previous issue of JASR, continues the focus on the role of religious communities in assisting new migrants with settlement and belonging. The article focuses on the role of African-Australian religious leaders in the specific context of the COVID-19 pandemic, and through a critical lens emphasises the persistence of hegemonic Whiteness and the limitations of Australian multiculturalism. Our fourth article, by Richard Burgess, maintains our focus on religious leaders, but in London, in the context of diasporic Nigerian Pentecostalism, one of the most spectacular contemporary African cultural expressions. Analysing the civic activism of these churches and their leaders, this article engages with churches’ activism on issues such as institutional racism, pertinent in other articles, too, but without losing sight of quintessential Pentecostal beliefs, such as the ‘expectation of self-improvement and transformation through the power of the Holy Spirit’. Our final article, by Allen Hai Xiao and Zheyuan Deng, expands our understanding of transcultural processes even further, analysing the religious encounters between African Muslim students and locals in Malaysia, and Nigerian Christian entrepreneurs and locals in southern China. Moving beyond the Atlantic focus of studies of the ‘old’ and ‘new’ African diaspora, and recognising that ‘radically new assemblages of capital and labour are taking shape in the Global South’ (Comaroff and Comaroff 2012: 12), this article explores the ‘ideological mobility’ accompanying ‘migratory subjectivity’.

Commissioned from sixteen proposals from across the globe and across disciplines, the selected articles in this special issue make substantial contributions to understanding the intersections of religion, spirituality and the new African diaspora, both individually and collectively. They consider the importance of religion and spirituality within African diasporic communities, especially in changing contemporary contexts which engender new modes of religious expression. The articles also offer considerations of the complexities of African religious/spiritual practices in the diaspora, with particular attention to the uniqueness of each context and evolving characteristics that influence religious beliefs, attitudes and experiences. We hope this special issue advances research that intersects the ‘new’ African diaspora and the study of religion, inspiring future research agendas and aspirations.

Well-being in Vulnerable Contexts During the COVID-19 Pandemic

Migrants and the bond with God: attachment and survival are linked